I don’t know how to handle this Business Law question and need guidance.

Read the Hypothetical Case Problem #1 at the end of Chapter 1 and respond to these questions:

In Chapter 1 of the text you read about the Bailey v. Eminem defamation case where the court held Eminem’s lyrics were protected by the First Amendment. Read the article and view the video (the links are listed under Week 1 Additional Learning Resources Required and Week 1 Multimedia Required) to the Pahler v. Slayer case. Respond to the following questions: 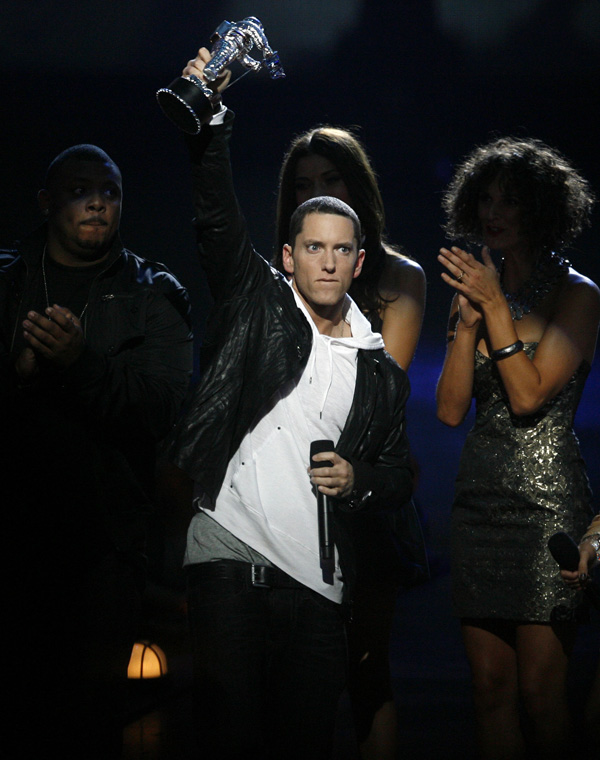 In 2009, Eminem received the “Best Hip HopVideo” award at the MTV Video Music Awards.The rapper is known for his strong lyrical style.

Marshall Mathers, better known as the rapper Eminem, is one of the best-selling hip hop artists of all time. He has sold over 85 million albums, all with theparental advisory warning stamped on the front. Drawing inspiration from his own,evidently difficult upbringing, Eminem has rapped about his mother, his ex-wife, aformer schoolmate, and even his fans, in his notoriously abrasive style. As a result, hehas been involved in numerous lawsuits for defamation.

Classmate DeAngeloBailey sued Eminem in 2002, alleging that he was the subject forthe song “Brain Damage” from Eminem’s 1999 debut album, The Slim Shady LP. “BrainDamage” is about a childhood bully who is physically violent with little Marshall, and itincludes the following lines: “I was harassed daily by this fat kid named DeAngeloBailey. [. . .] [E]very day he’d shove me in the lockers. One day he came in thebathroom [. . .] and beat me into submission.” AlthoughBailey was working insanitation when he filed the million-dollar suit,Bailey claimed that Eminem’s lyricaldisparagement cost him a career in music. In 2003, the lawsuit was dismissed in a 14-page ruling, but not without Michigan trial judge Deborah A. Servitto finding her ownlyrical voice. In footnote 11 of the order of dismissal, Judge Servitto wrote thefollowing gem: “To convey the Court’s opinion to the fans of rap, the Court’s researchstaff has helped the Court put the decision into a universally understandable format:

Mr.Bailey complains that his rep is trash.
So he’s seeking compensation in the form of cash.
Bailey thinks he’s entitled to some monetary gain
Because Eminem used his name in vain.

Eminem saysBailey used to throw him around
Beat him up in the john, shoved his face in the ground.
Eminem contends that his rap is protected
By the rights guaranteed by the first amendment.

The Court must always balance the rights
Of a defendant and one placed in a false light.
If the plaintiff presents no question of fact
To dismiss is the only acceptable act.”

The First Amendment’s protection of the freedom of speech includes certain speech or communication that might seem to behurtful, particularly when what is being expressed are opinions or, in this case, opinions as lyrics to a copyrighted song. Of course,asserting as fact something that is objectively false would not be protected by the Constitution and would be defamation.